The sound installation is built around an audio tape in which my father’s voice can be made out, interspersed with Arabic music and chants from the Quran that he recorded by mistake when he pressed the wrong button on his cassette-recorder.

On the soundtrack, we can hear my father expressing his doubts as to whether he has pressed the correct button on the tape machine, and this mistake is at the root of this work. In the installation, I choose not to explain the origin of this soundtrack but allow the listeners to construct their own story. The only clue I provide is that I found the tape itself on the sea-shore.

English title: Something on the Shore
sound installation (soundtrack 3’55)

Something on the Shore 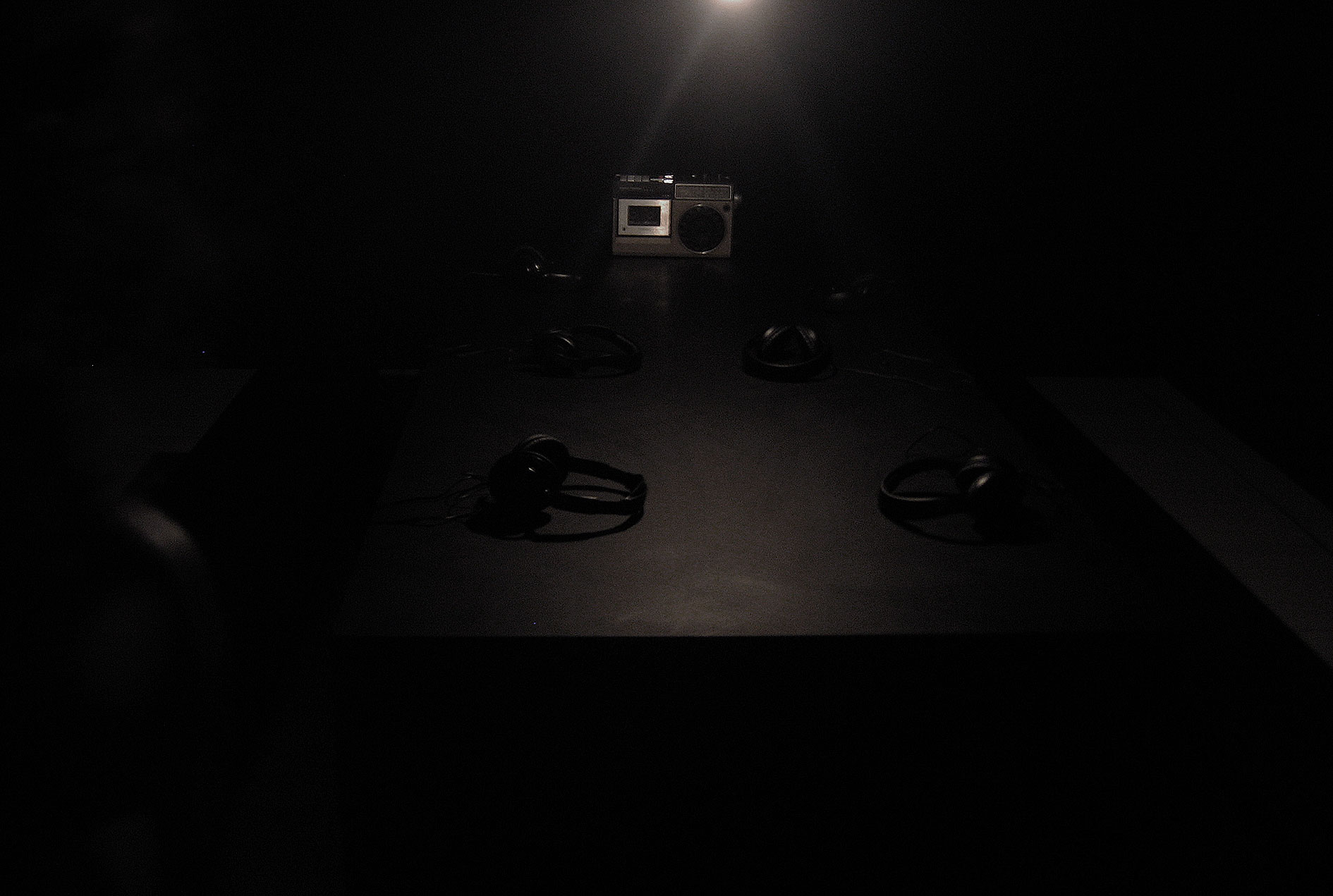 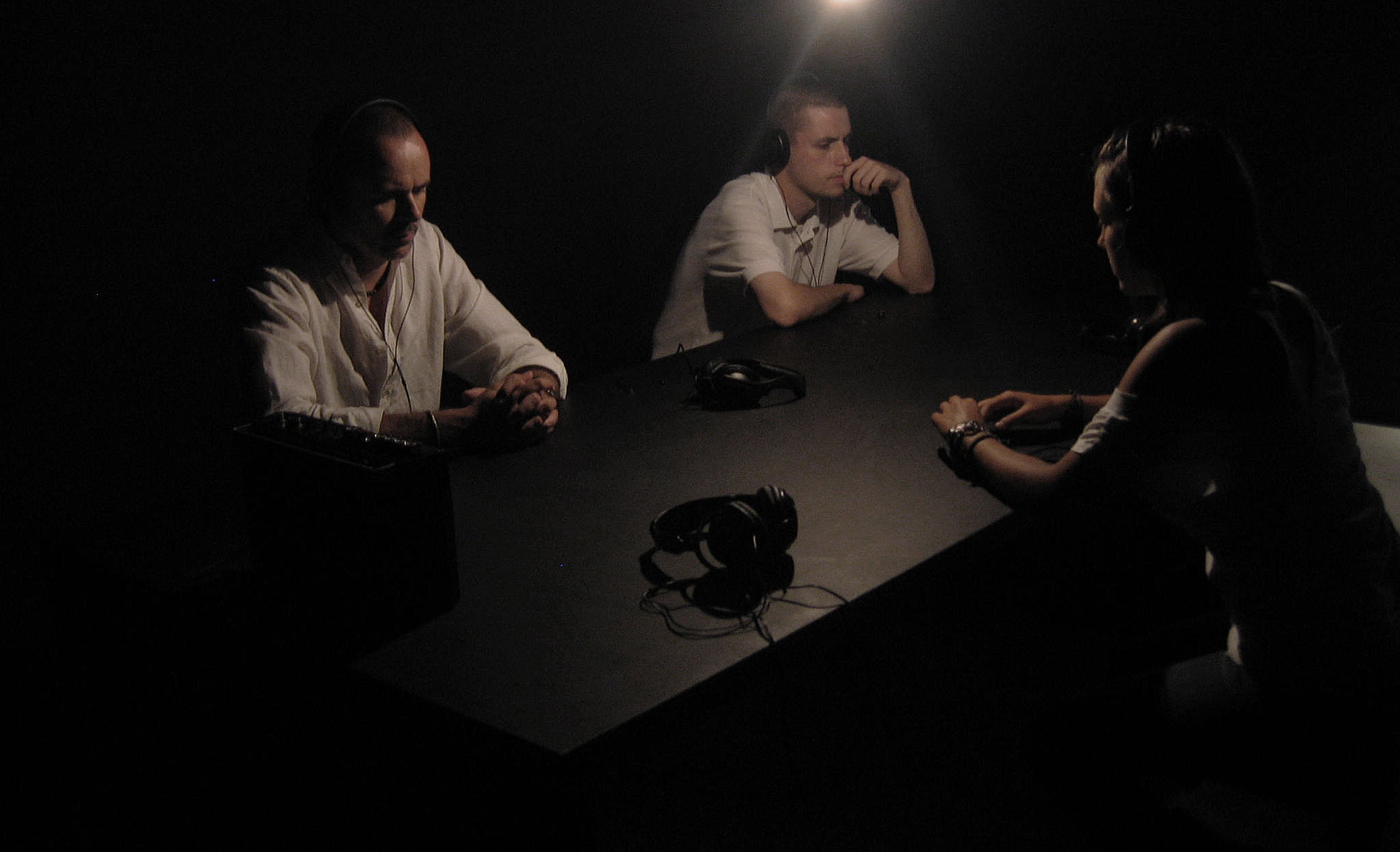 Installation view from the exhibition #ComeTogether, Edge Of Arabia, London, 2012. 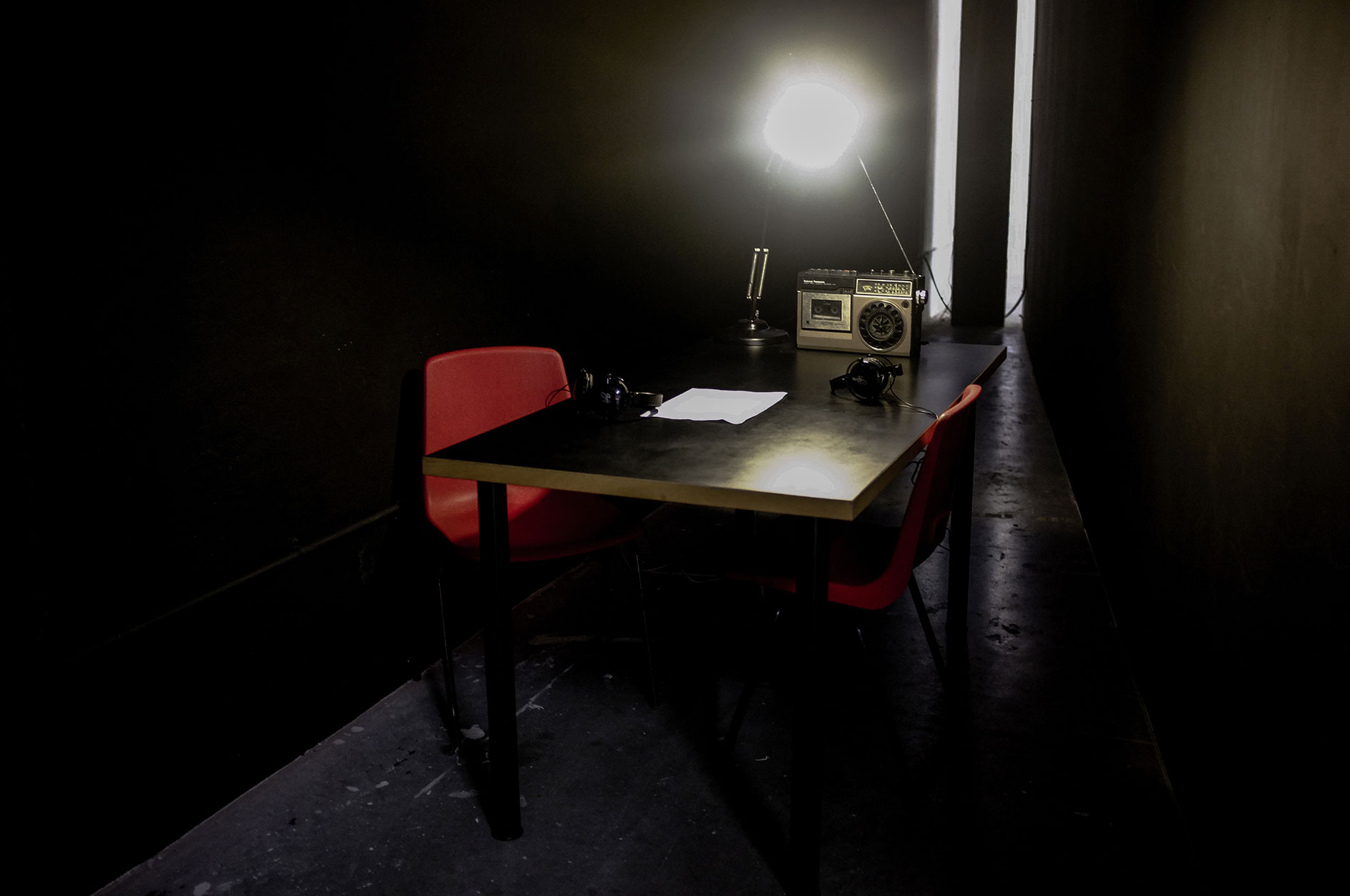 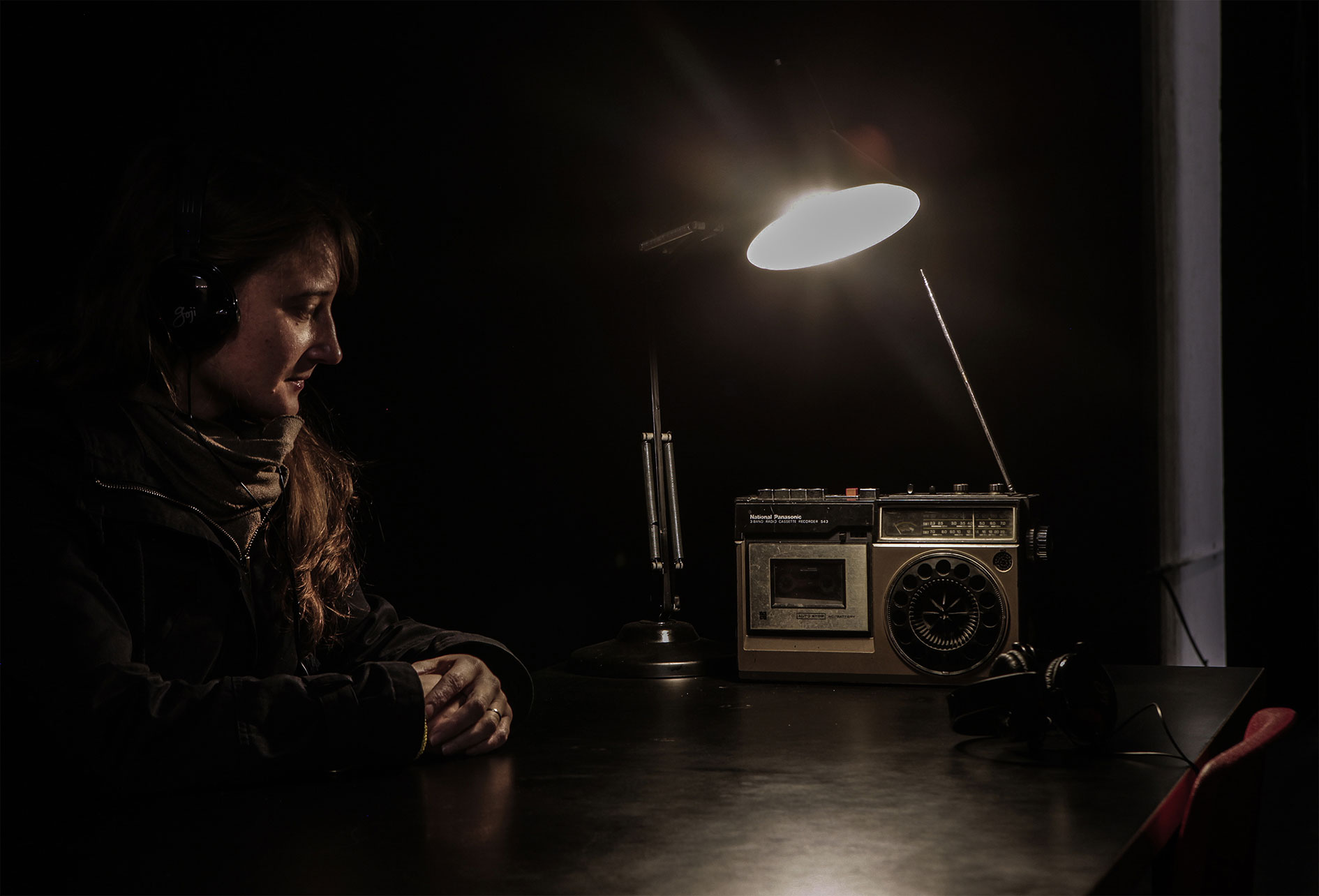