“Corpus” is an exhibition presenting works acquired by Centre national des arts plastiques between 2017 and 2021.
Conceived by the curator Pascal Beausse, in charge of the photographic collections of the CNAP, his gaze was focused on 7 women photographers who deal with the issues of the representation of the body as a vector of emancipation and resistance.

Seven women artists explore issues of body and identity, resistance to alienation and reification, resilience and emancipation, the body as seen and the body as shown, the relationship between bodies, in public and intimate space, between human and non-human bodies, between bodies and architecture, the encounter between body and history.

Noir is an important work in my career. It is a photographic performance that raises the question of confinement and a possible liberation through the photographic gesture. In its eight black and white photos in square format, we can see my body imprisoned in a white bag from which only my hand escapes to activate, with a flexible trigger, the shot. In a time when confinement, remoteness, deprivation of freedom, restriction of movement and invisibility mark more than ever our daily lives, this series resonates strongly. 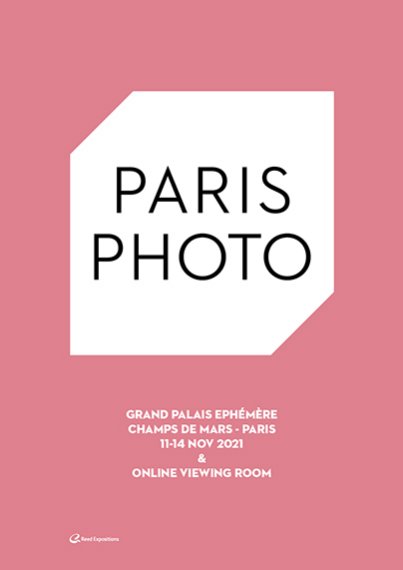 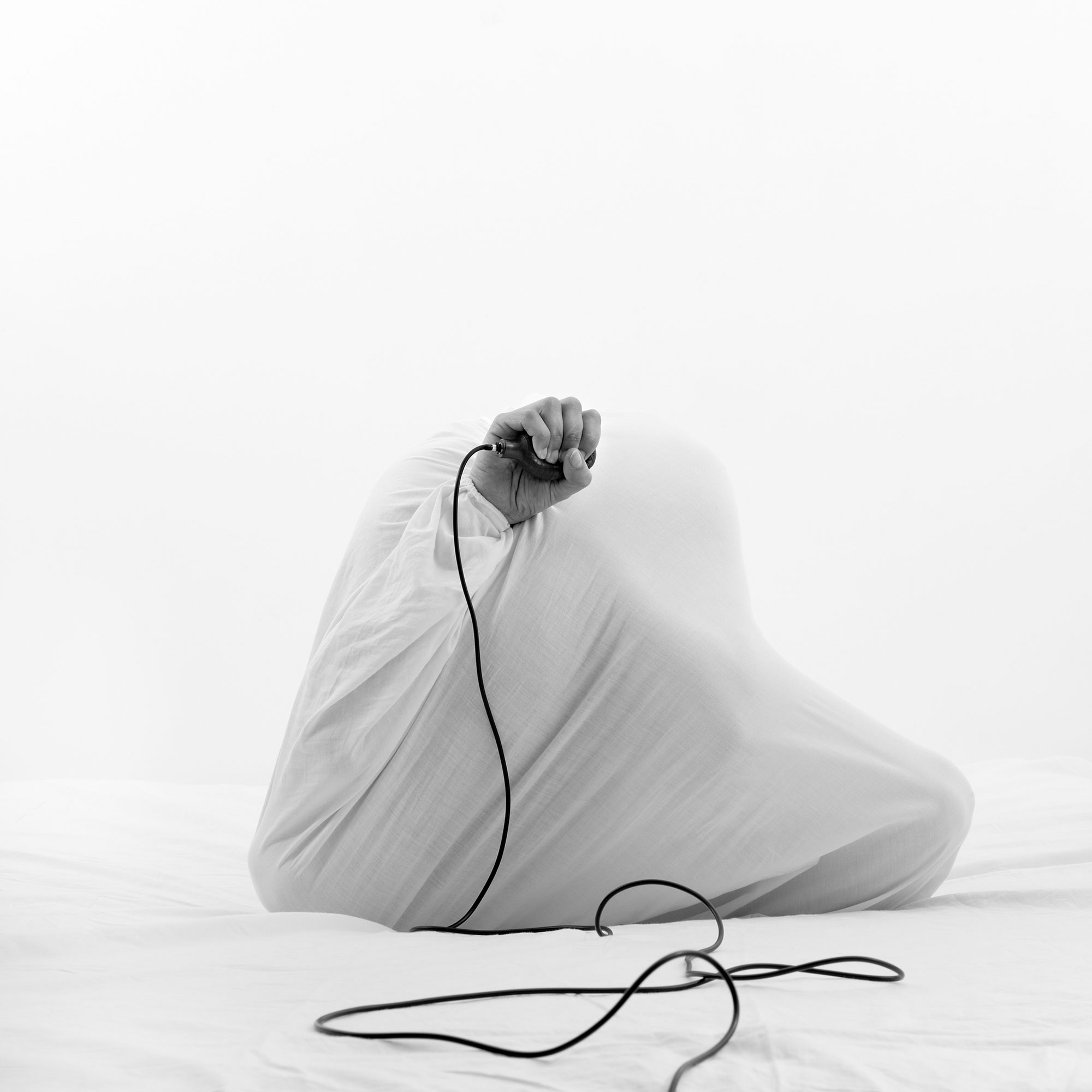