The Divine Comedy: Heaven, Hell, Purgatory from the Perspective of Contemporary African

“And if the light, instead of saving us from darkness, lead us to a vertiginous glow where fright and ecstasy would mingle? So the the glow would be hell itself…”

“The MMK serves as a stage for Dante’s Divine Commedy on 4,500 square metres of exhibition space… On three floors, one each devoted to heaven, hell and purgatory,… A large number of the works are conceived specifically for the MMK interior and premiered by the show… The exhibition concept transports the universal issues of the Divine Comedy, an incunable of European literature, into the present and places them in a transnational contemporary context.” 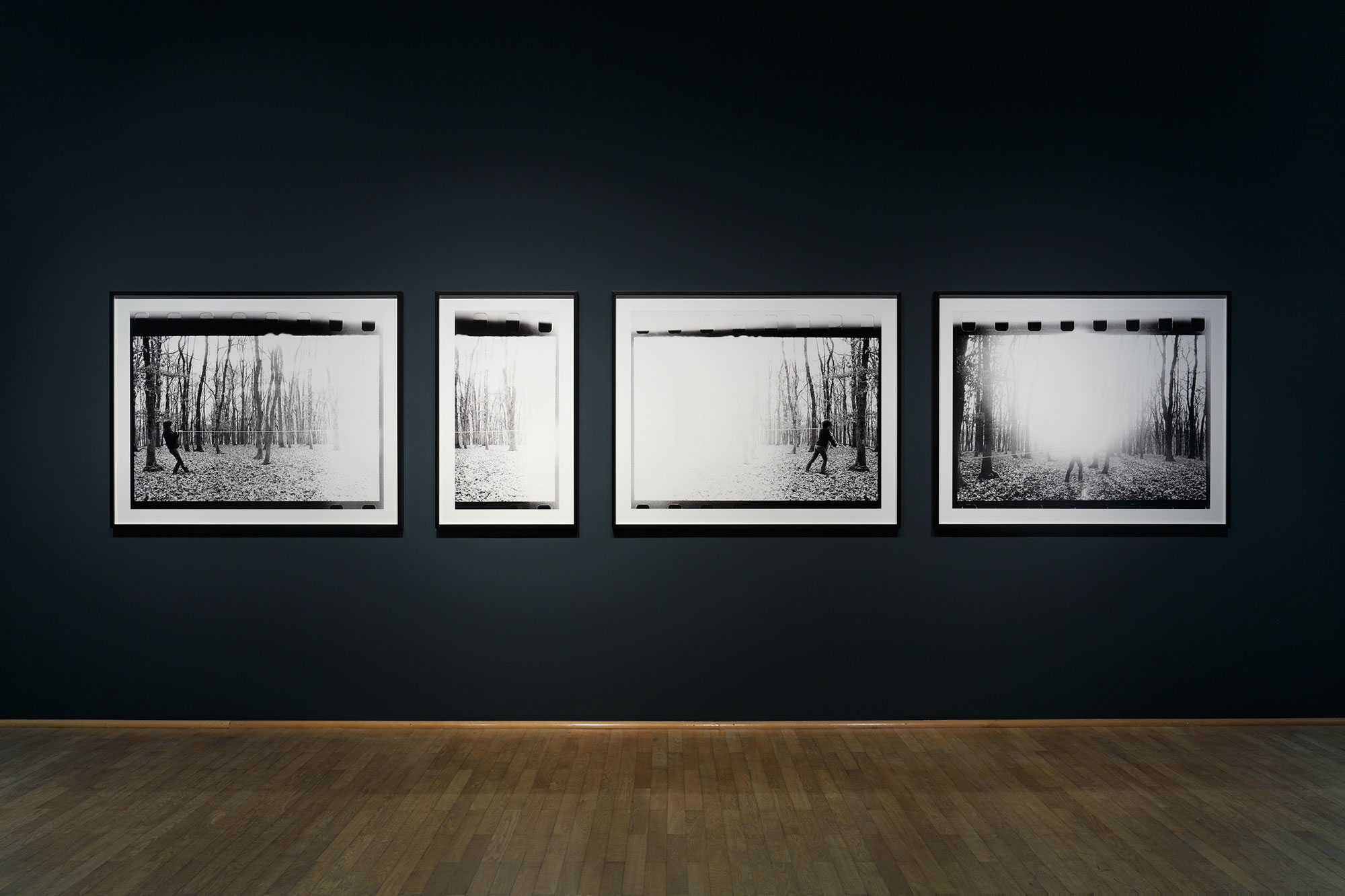 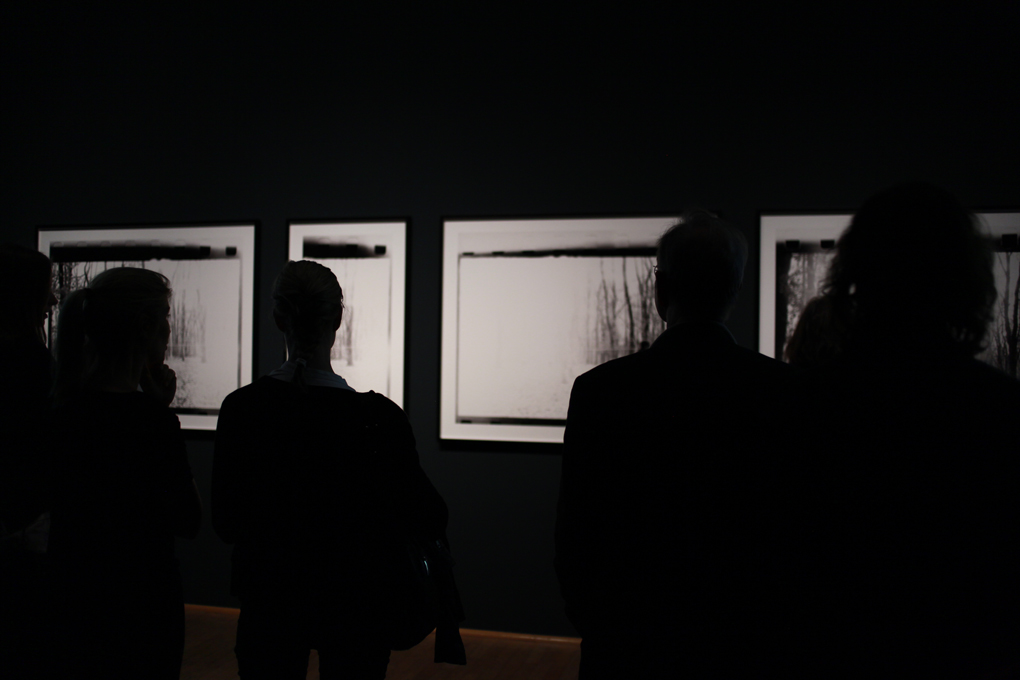 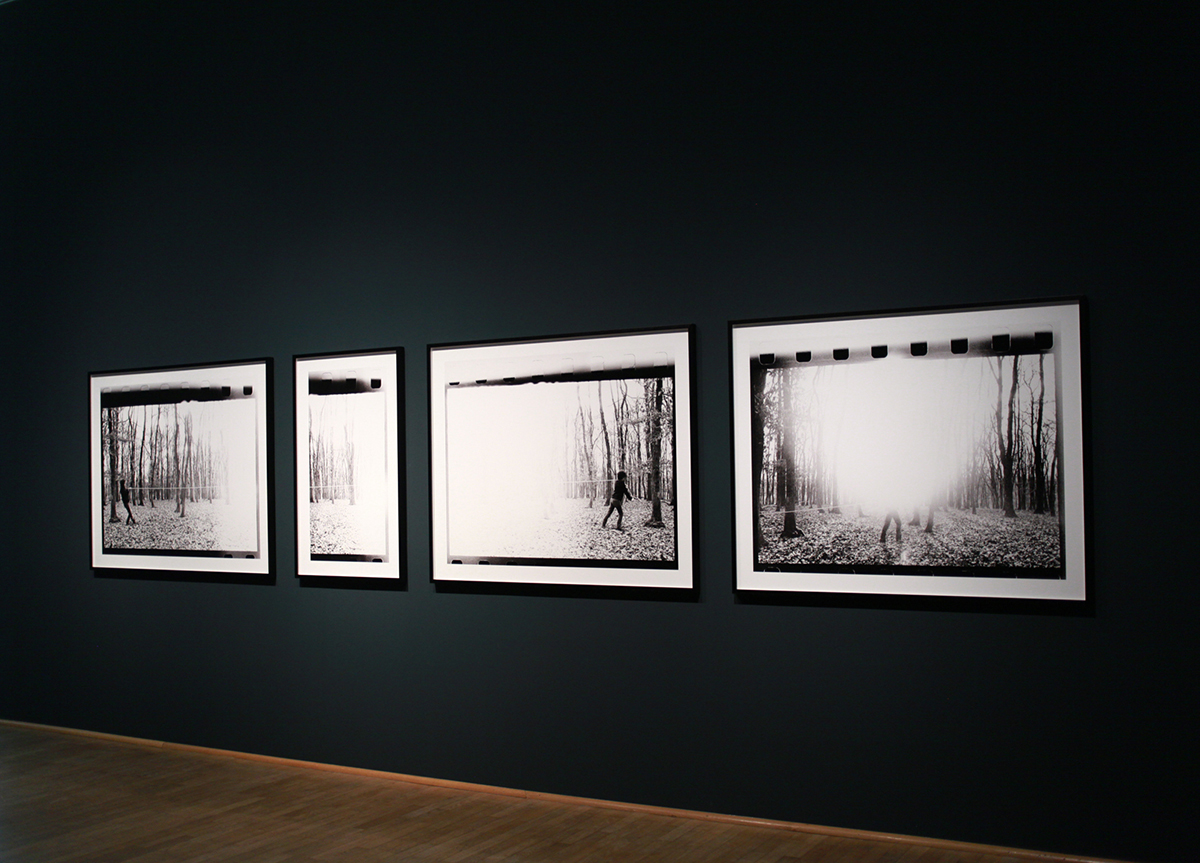